A mosque near Ground Zero?

As you know, the Brook Network (thebrooknetwork.org) is all about “sharing ideas, pursuing wisdom.” Serious Christ-followers, and especially leaders, need to be committed in this tumultuous time in which we live to “the wisdom from above.” (I read a quote this morning from leadership guru Jim Collins: “There is no New Normal. We are now dealing with a world that is going to be ferocious.

The volatilities, the turbulence, the uncertainties of the world will probably define the second half of my life.”)

Wisdom grounds us. It ties us into the mind and the will of God (as much as is possible for us mere mortals). Wisdom turns our eyes to the good of all, instead of what is good just for me.

A brief comment from the President of the United States on Saturday caught my attention (and the attention of millions of others) when he augmented comments he had made the previous day about the legal right of a Muslim group to build a community center and mosque in close proximity to Ground Zero, the site of the World Trade Center tragedy. On Friday he asserted the importance of the legal right, on the basis of freedom of religion, and on Saturday he took a bit of a detour, saying that he was “not commenting on the wisdom” of the project. There’s that word: wisdom. So the point is: we must absolutely defend the legal right of exercise of religion–but the “wisdom” of building a mosque near Ground Zero may be another question.

Here is my question, and it is more personal than political or even religious: is it a good idea for any of us to divide and compartmentalize the notions of “rights” and “wisdom”? What does it do to our souls if we turn one way and assert our rights, and turn the other and cast doubts on the wisdom of our actions.

Of course, we do have to differentiate between legal issues and moral and ethical issues. But we confuse the conscience and nullify our dignity as human beings if we hold “rights” and “wisdom” at arm’s length from each other. That splits the soul. That places conscience and moral sensitivity on an isolated island.

We have seen this same problem in how we have dealt with the issue of abortion. There was a time when most of the discussion about abortion in its different forms dealt with it as an ethical, moral, medical, and spiritual issue. There were substantive debates about human nature, and what constitutes human life (and the implications for termination). Then it all got political. It became an issue of rights. The Supreme Court decision, Roe v. Wade, made it legal, of course, and then the battle started. But what I never understood is why we let the debate about abortion in the last twenty years devolve into an issue that is focussed mostly on the legal. A fight in the courts. Giving litmus tests to politicians. Pretending that Roe v. Wade will fall like a house of cards if only the right people get into office.

And all the while the legal fight ensued, countless opportunities to discuss the wisdom of the run-of-the-mill, convenience-based, abortion-on-demand were lost. Isn’t it interesting that in some parts of the country abortion rates have dropped significantly–oftentimes because powerful ethical, moral, medical, and personal issues have been put front and center on the table. Like the TV ads that so poignantly assert: life is a good choice (i.e. a wise choice).

So here is my question: would it not be better for us to distinguish, but not separate, matters of “rights” and “wisdom”?

For serious Christians and Christian leaders the challenge is this: to distinguish but not separate what may be legal from is wise. And it takes a whole lot of wisdom to do so.

What do you think? 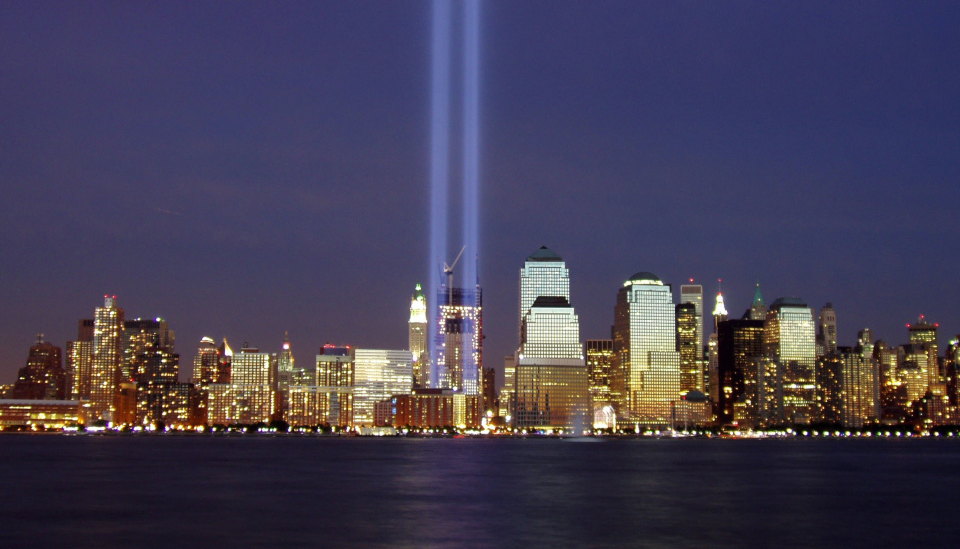 15 thoughts on “The Mosque, Ground Zero, and Wisdom”