A new book by Kenda Creasy Dean, a minister and a professor at Princeton Theological Seminary, Almost Christian, chronicles the decline of faith among American teens who are now following a “mutant” form of Christianity. And their elders may be to blame. Interviews with 3,300 teens between the ages of 13 and 17 found no clear sense of faith among those who call themselves Christians. Dean says they have picked up from the churches run by the older generation a watered down faith that amounts to little more than “moralistic therapeutic deism,” a “gospel of niceness.” Other researchers are finding that teens want to be challenged in their faith and to be able to ask the tough questions. This CNN article offers more details of the issue, and those offering solutions. 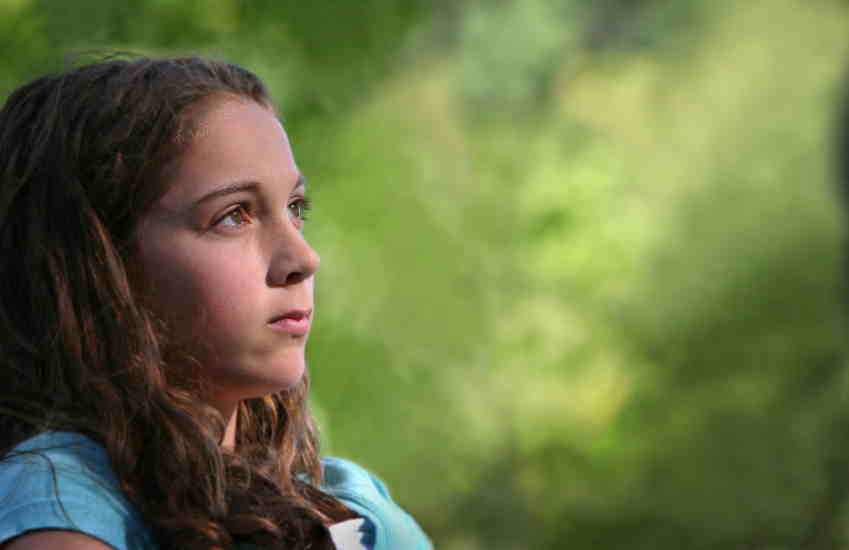