Marie used to live a vibrant, attractive, life of faith. She served in her church several days a week, was known for her generosity, and even did some seminar speaking. Today she will tell you that she believes in God, but she has no connection with other Christians, and she has adopted the view that all the religions of the world are equally true, though she can’t tell you a thing about what kind of God emerges from this spiritual stew.

George is a conservative with a capital “C.” His views on economics, politics, and social policy come right out of his conservatism. And with that, he holds strongly to the importance of belief in God in our society. But George can’t quote more than two of the Ten Commandments, he never goes to church, and he makes all his personal decisions about money, and marriage, and raising his kids, on pure practicality. To bring God into his decisions seems to him like going overboard or being a religious fanatic–which he religiously avoids.

Janet is in her first year of college. On the day she started she carried with her the values she was brought up with. But within a matter of months, all her values fell like a house of cards. She bought the line that college is a time for serious partying and casual sex. And at the same time, when some of her professors spoke caustically about Christian faith, all of a sudden she didn’t know what she believed anymore. She didn’t know if she believed at all.

Atheism is making a resurgence today. Just notice the number of new best-selling books that put forward dogmatic atheism. But far more common than philosophical atheism, and often unnoticed, is “practical atheism,” the life stance of many who say they believe in God, but for all intents and purposes, the reality of God never enters their minds, never influences a decision, never shapes a value, never prompts them to worship. Not atheists formally, they might as well be because there is no conscious thought of God or interaction with God. It may even be that practical atheism is more dangerous than dogmatic atheism. Which is more dangerous: to admit you don’t believe in God, or to say you do and then absolutely ignore Him? Remember that Jesus reserved His strongest words for those who claimed righteousness but who defined it in their own terms.

Psalm 53:1 says, “The fool says in his heart, ‘there is no God.’” This is a picture of practical atheism because the psalm goes on to talk about people who think they are smarter than God. In other words, loose yourself from God and you may sense that you are free but only as free as a ship without anchor, without compass, without a harbor—tossed by the wind and waves with no horizon, no ultimate destination, no precious cargo, no purpose that endures beyond the length of your life.

How do you know if you are someone who “believes” in God, but are living as a practical atheist.

1. … if you are quick to tell other people that you believe in God, but you don’t feel as though you really know anything about God.

2. … if you think that everyone who is enthused when talking about God’s impact on their lives is trying to impose their beliefs on you.

3. … if there was a time in your life when you felt as though you made an immoral choice, and ever since, all warmth in your heart toward God seemed to disappear.

4. … if you get angry at the thought that the Creator God has a right to define for you what is right and wrong.

5. … if someone tells you that you cannot shape God to be who you want him to be.

6. … if you have no assurance that on the day you die you will fall into the arms of the God of love.

7. … if you feel tremendous tension whenever you are in a church.

8. … if you hit a crisis in your life and you want to reach out to God, but you feel like it’s too late.

If you fear that you are becoming a practical atheist, it is not too late to reverse the process, before you wake up one day and find yourself spiritually dead on the inside.

1. If you are having spiritual doubts, talk to someone you trust who has a strong faith matched by a strong love for others. (If you don’t know someone like that, then find a good book like Amazing Grace by Philip Yancey, and find a friend there.)

2. If you’ve been burned by the church you used to attend, don’t give up looking for another congregation that might become your spiritual home.

Any thoughts from your experience?

Mel Lawrenz is Minister at Large for Elmbrook Church and the author of Whole Church: Leading from Fragmentation to Engagement. 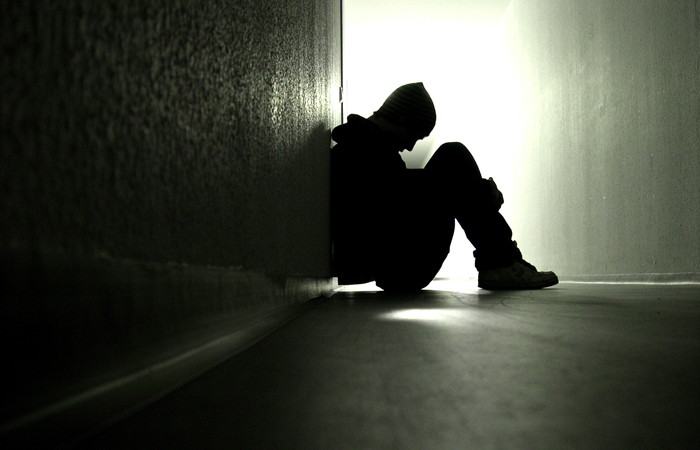